Join us on Patreon!!

Senior Master Bob White has contributed to the art of Kenpo, in particular, the fighting arts, for over 50 years as a competitor and as a teacher and coach. Senior Master Bob White won numerous state, national, and international fighting championships. Bob White fought on the first International Kenpo Karate Association’s team, defeating the Chuck Norris team for 1st Place at the International Karate Championships. He fought on the National All-Star Black Belt Team which went undefeated in 1973 and 1974. During this time, he competed with and against some of the great champions of our sport such as the Urquidez Brothers, Brian Strain, Bob Alegria, Tom Kelly, Steve Fisher, Steve LaBounty, Howard Jackson, Darnel Garcia, Bob Mitchell, John Natividad, Ron Marchini and many more. 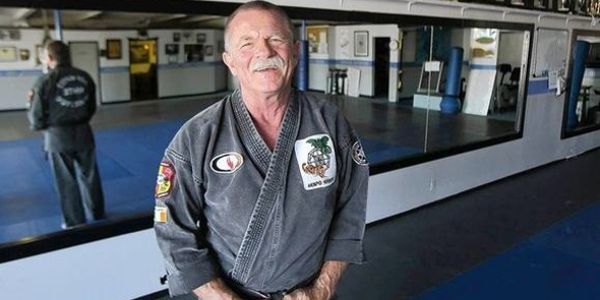 In 1968 Senior Master Bob White began teaching Kenpo at the Ed Parker School in Garden Grove, California. In 1972 he opened his own school and he has consistently turned out some of the worlds finest Kenpo fighters. During the 1990s, his students accounted for at least one of the Black Belt Grand Champions at the International Karate Championships. Bob’s school has won more than 1500 trophies at the International Karate Championships over the past 25 years.

In the mid-1980s Senior Master Bob White advised and acted in Columbia Pictures, The Karate Kid, movie and he was hired by the then Los Angeles Rams to teach Kenpo to players. He continues to work with many professional athletes.

Senior Master Bob White has his headquarters in Costa Mesa, California but he has affiliated schools all over the U.S. and he teaches Kenpo all over the world. 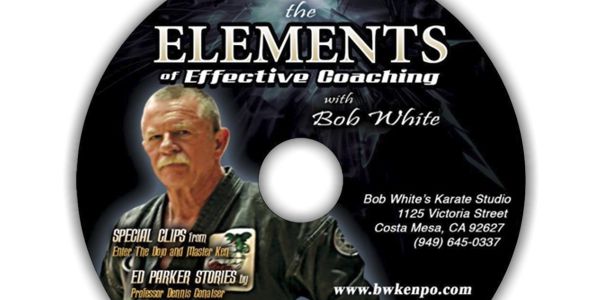 The first, The Purpose Driven Journey to Success DVD is a training tool that provides a great resource for martial artists all levels to improve their martial arts skills. Bob and Barbara White, and some of the worlds’ finest martial artists, demonstrate and explain what in their training has helped them rise to a higher level. This DVD is an investment that has been endorsed by many of the worlds top instructors.

Bob’s second DVD is called The Elements of Effective Coaching with Bob White. This DVD was created for instructors, future instructors, and school owners and cover topics such as motivational and coaching techniques, along with helping you utilize the skills necessary to develop long-lasting relationships with your students.

Bob has written a book with Tom Bleecker about his life called Life In Session: The Senior Master Bob White Story. The book tells the story of Senior Master Bob White, a formidable competitor in the top karate tournaments for two decades in the United States. His biggest battles were not against his fellow karate fighters, but instead, against the disease of alcoholism and, late in life, two of the deadliest forms of cancer. Pitted against these fearsome adversaries that were out to kill him, Bob White drew on the one weapon he knew could defeat both – the love and power of Jesus Christ.

Bob White and his wife, Barbara, are dedicated to raising funds for the Royal Family Kids organization and together they hold the Bob and Barbara White Invitational Youth Karate Weekend, which includes a tournament and banquet. They also hold numerous other fundraising projects which also help children in the foster system who have been subject to abuse. Royal Family Kids has a 25-year history of providing a free week of summer camp for children, ages 7 to 11, who have come from group homes and foster homes around the world. All of these children have been removed from their biological parents due to physical, sexual, or emotional abuse. 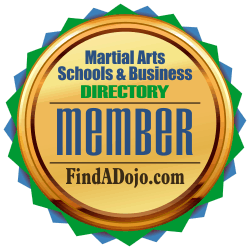 For more information about Bob White and Bob White’s Kenpo Karate visit his school listing on the Martial Arts Schools and Businesses Directory by clicking on the image on the left.

Personal self-defense for women Overview This 2 hours class provides education on the victim/predator profile and tactics, habits to make you safer, and the role

Join us on Patreon!!